by Hailey Cady
in Finance
0

Many older millennials are still paying off their student loans more than a decade after they left university. Amid a global epidemic, many are asking themselves, was it worth it?

A recent survey found that a significant number of the age group do not actually believe that going into debt for a college degree is still worth it. In fact, in the data released by Morning Consult in 2020, 45 percent of older millennials regret taking on debt to go to university. The numbers were slightly up from the 42 percent who said the same in 2019.

Nearly half of all millennials said that their biggest mistake was overestimating how much they would earn in their first job after college. When they took out loans, they assumed that they would be able to afford the monthly payments.

Millennials were at a disadvantage the moment they took out loans to go to college. This generation graduated with more student debt on average compared to all previous age groups. Moreover, older millennials graduated at the height of the Great Recession. There were fewer jobs available to them. Many of those who had jobs were underpaid or working in a sector that was different from their preferred field.

A survey conducted in 2014 revealed that, while most of the respondents attended college, around 44 percent said that their first full-time job did not require a degree.

Until now, many older millennials are still paying the loan they took out more than a decade ago. Among 1,000 respondents between the ages of 33 and 40, only 32 percent have paid off their student debts. A whopping 68 percent have yet to settle their balance.

The Impact of the Pandemic

After the Great Recession more than a decade ago, millennials are once again facing another financial crisis. In 2020, the pandemic led to another economic recession that caused mass layoffs. Millions of Americans suddenly lost their source of livelihood.

Many of those who became unemployed in the past year likely include millennials.

Although the repayment of federal student loans was temporarily halted through the Coronavirus Aid, Relief, and Economic Security Act, the pandemic forced millennials to rethink and reset their finances. In another survey, 30 percent of millennials and Generation Z members said they had new financial goals after COVID-19. About 59 percent of those who responded shared that they plan to pay off more of their student loans in 2021.

During the pandemic, the average amount of debt millennials incurred plummeted by $9,117, the most significant decline in money owed across all age groups. The average debt of baby boomers increased by $8,848 during the same period.

Ways to Pay Off Student Loans

Those who are ready to pay off their debt finally have many options.

For one, some people took advantage of the record-low mortgage rates in the past year. They decided to refinance their mortgage, intending to use the money they would save to pay off their student loans.

A cash-out refinance involves taking out a mortgage loan that is higher than the old mortgage loan. The borrower can pay off the old loan and keep the difference in cash. The remaining money can be used to pay off any debt, including student loans. By rolling the student loan into the mortgage, the borrower can lower their monthly bills.

Many millennials are also considering consolidating all their debts. This will combine multiple federal education loans into one. The borrower, therefore, only has to make a single monthly payment.

Consolidation simplifies loan repayment. Moreover, it has a few benefits. Some people may qualify for additional income-driven repayment plan options or even the public service loan forgiveness.

However, those who will choose this method should be careful. By consolidating, the outstanding interest on other loans will become part of the original principal balance. The borrower might end up paying more than if they did not consolidate.

Many older millennials are still paying off their student loans long after they graduated from college. The pandemic is putting more financial stress on a generation that has already suffered through the Great Recession and is still in debt because of the mounting cost of higher education. There are options for them to repay the money they borrowed to get a degree years ago.

Preparing for Winter: How You Can Efficiently Save Energy

Crypto Sector Planning to Spend Over $160M On Sports Sponsorships

Here’s How You Can Get Coverage for Car Damages Due to a Cyclone?

5 Reasons Why Your Car Loan in Brisbane was Denied

What Are Mid Market Rates?

Preparing for Winter: How You Can Efficiently Save Energy 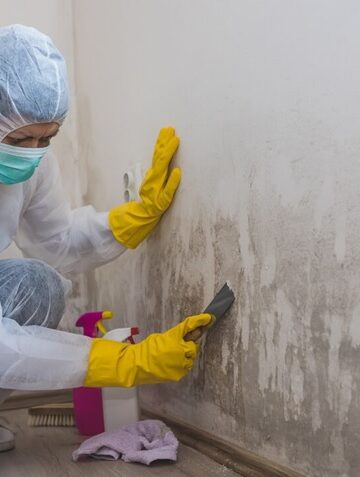 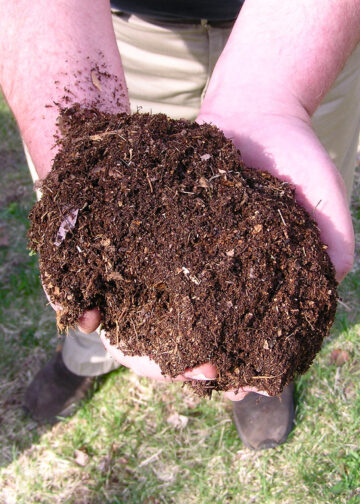 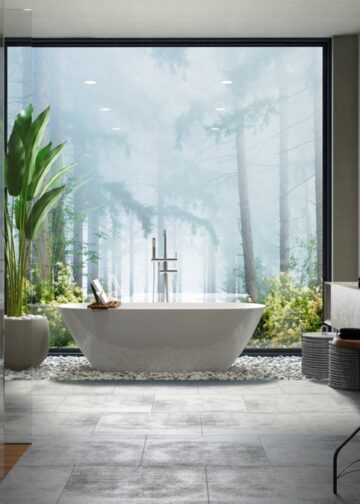